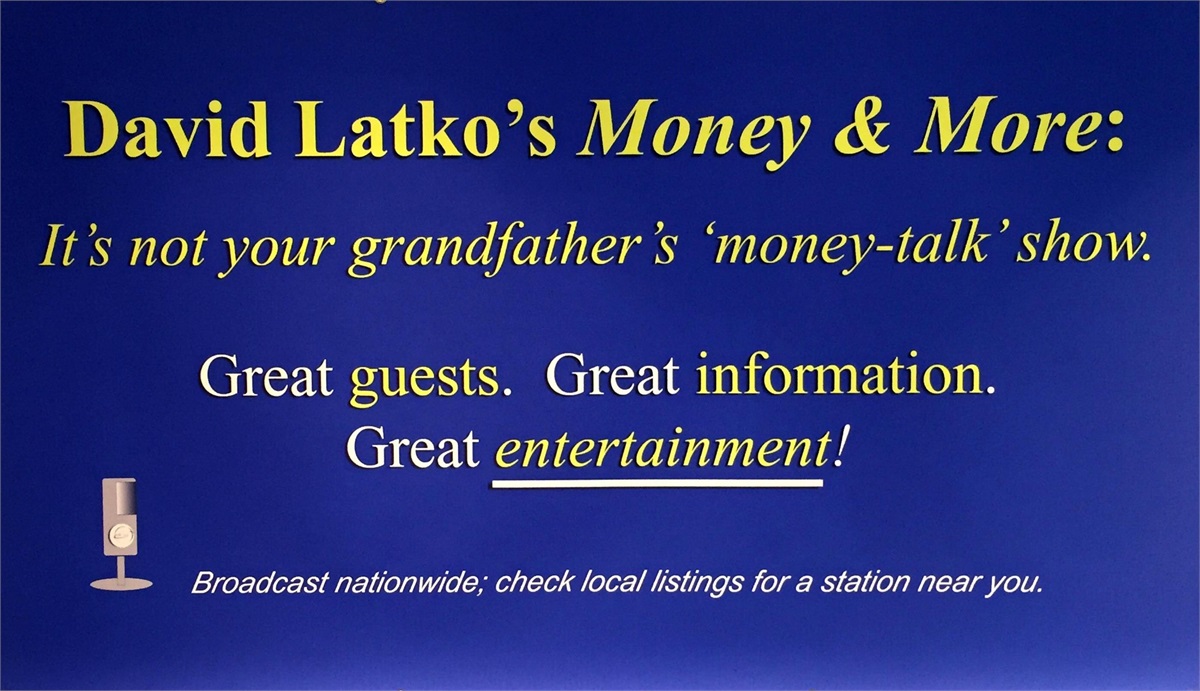 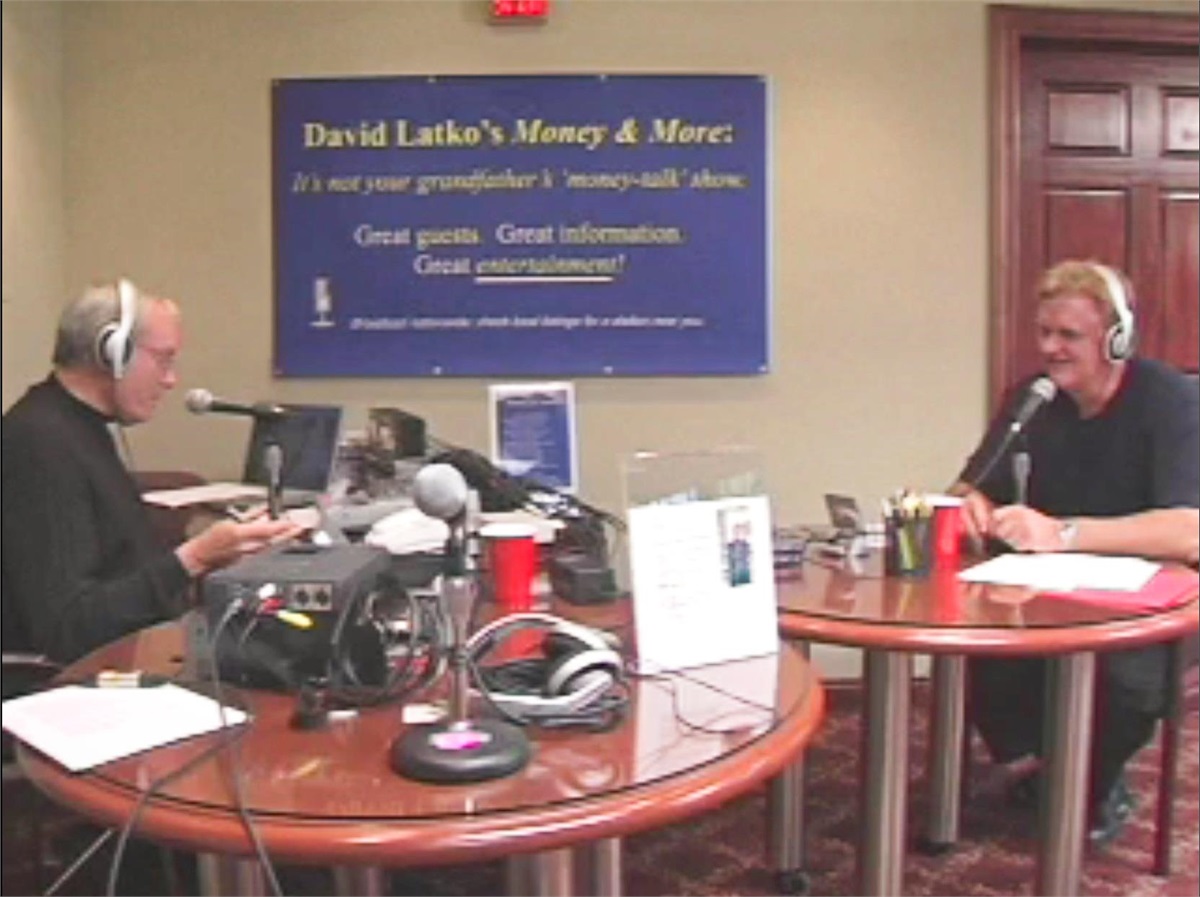 As host of the nationally broadcast talk-radio program, MONEY & MORE, I have interviewed many of the country’s most prominent figures in politics, economics and finance, literature and journalism— and frequently challenged their views with an expert’s eye and with the expertise he has obtained through more than three decades amid the perils of the real-world financial trenches he inhabits.

Among some of the Money and More Show guests...

The Battle Of Two David's

Listen as I battle David Bach in 2006 just before the housing market meltdown on why renting may have been an investors better choice at that time...