Unpacking the Inflation Reduction Act: What’s in It?

The Inflation Reduction Act (IRA), signed into law on August 16, 2022, is a package of climate, energy, health-care, and tax legislation. It authorizes about $440 billion in new spending and will generate an estimated $740 billion in revenue and savings, reducing the deficit by around $300 billion over a decade.1

About $370 billion will fund new and existing programs that aim to expand renewable energy sources and help mitigate the negative effects of climate change. This shift in energy policies has the potential to cut greenhouse gas emissions to about 40% below 2005 levels by 2030, according to the administration and several climate models that analyzed the legislation’s environmental impact.2

The jury is still out on whether the Act will do much to help reduce today’s inflationary pressures, but it is poised to lower health costs shouldered by the federal government and certain individuals, especially retirees. New revenue comes from taxes imposed on corporations and stronger tax enforcement.

Starting in 2023, an updated tax credit of up to $7,500 will be available for the purchase of new clean vehicles (battery electric and hydrogen fuel cell) that meet certain requirements. Individuals with modified adjusted gross incomes higher than $150,000 ($300,000 for joint filers) are not eligible for the tax credit. Eligible vehicles with a manufacturer’s suggested retail price higher than $55,000 — or higher than $80,000 for trucks and sports utility vehicles — are excluded. To qualify for the EV tax credit, new vehicles must be assembled in North America.

For the first time, a new tax credit of up to $4,000 will be available for some pre-owned electric vehicles (EVs) purchased from a dealer. To qualify, models must be at least two years old with a sales price not exceeding $25,000. Income thresholds for buyer eligibility are lower than they are for new vehicles: $75,000 for individuals and $150,000 for joint filers.

Starting in 2024, new EVs will not qualify if any battery minerals or components are sourced from “foreign entities of concern,” such as China or Russia. The tax credits are meant to incentivize automakers to expand domestic production and create jobs for U.S. workers, but it may be a while before consumers have a wide selection of qualifying new vehicles. Also in 2024, dealerships will be able to offer the value of a tax credit upfront as a discount on new or used vehicles.

Homeowners and businesses will be offered tax credits and rebates to make energy-efficient upgrades to their properties. Businesses can also claim tax credits for producing clean electricity sources (such as wind, solar, and geothermal) and storage, manufacturing clean energy technologies (such as solar panels, charging stations, and batteries) in the United States, preventing existing nuclear reactors from closing, and for carbon capture and storage.

On top of incentives that encourage a transition to clean energy, the legislation will fund projects related to the development of sustainable agricultural practices, forest conservation (including wildfire risk reduction and restoration), and drought, weather, and climate resilience. A new fee will be imposed on excess emissions from oil and gas drilling, but the government is also required to expand access to more leases on federal lands and waters, which may boost fossil fuel production and help hold down energy prices.

The legislation authorizes the Department of Health and Human Services to negotiate Medicare prices for certain high-priced, single-source drugs. Initially, negotiated prices for 10 of the most expensive drugs will take effect in 2026. The number of negotiated drugs will rise to 15 in 2027 and 20 in 2028, and more may be added in later years. Drug makers must also provide rebates if they raise prices faster than inflation over time. These two provisions are projected to save the government more than $200 billion over a decade, though drug companies have warned they could impede future innovation.3

Enhanced Affordable Care Act subsidies (scheduled to expire at the end of 2022) have been extended through 2025. In addition, those with household incomes higher than 400% of the federal poverty line remain eligible for the premium tax credit. As a result, more than 13 million people who receive federal subsidies will be spared from sharp premium increases in 2023 or, in some cases, from losing their health coverage entirely.4

Starting January 1, 2023, a new 15% alternative minimum tax (AMT) will apply to corporations (excluding S corporations, regulated investment companies, and real estate investment trusts) that have book income with profits exceeding $1 billion. According to a Washington Post analysis, more than 250 companies in the S&P 500 averaged more than $1 billion in pre-tax income over the last three years, and 83 of them paid less than 15% in income tax — with some paying little or no tax.5

Together, these two new taxes will raise nearly $300 billion over a decade.6 Most households won’t see their taxes increase directly, but corporate taxes do cut into profits, which can impact shareholders or result in lower wages for employees.

Lastly, the IRS will receive an influx of about $80 billion to modernize outdated technology and rebuild a depleted workforce, which is expected to improve enforcement to the tune of about $200 billion over a decade. Treasury Secretary Janet Yellen directed the agency not to use additional resources to increase audit rates for taxpayers making under $400,000 a year, but the tax returns of high earners, large businesses, and complex partnerships are likely to face more scrutiny.7

This information is not intended as tax, legal, investment, or retirement advice or recommendations, and it may not be relied on for the purpose of avoiding any federal tax penalties. You are encouraged to seek guidance from an independent tax or legal professional. The content is derived from sources believed to be accurate. Neither the information presented nor any opinion expressed constitutes a solicitation for the purchase or sale of any security. This material was written and prepared by Broadridge Advisor Solutions. © 2022 Broadridge Financial Solutions, Inc. 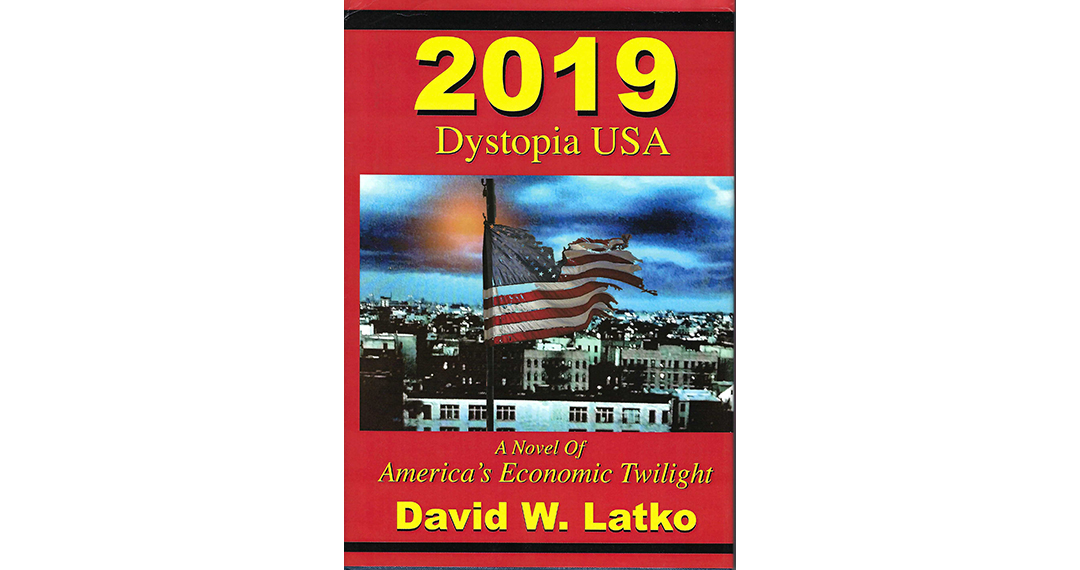